Open science is the movement to make scientific research and data accessible to all.

The definition of open science denotes free access to the electronic scientific information, particularly to publications and research data created and published as a result of public funding. Publicly accessible scientific information makes research more effective and faster – there will be less data duplication, more research results will be achieved with the same basic data, and the visibility and citation of the research results will often grow. Also, the availability of data increases the transparency of research and therefore it contributes to the research quality. Equally important is the feedback to the state and society as well as wider possibilities of using research data in education, people’s science and in the public sector where conventional research journals are not available. The ideology of open science has economic effect and positive impact on innovation (1).

While Open Science is the most commonly used term, you may also hear people talking about Open Scholarship or Open Research in the Arts and Humanities.

Open science is about the way research is carried out, disseminated, deployed and transformed by digital tools and networks. It relies on the combined effects of technological development and cultural change towards collaboration and openness in research. 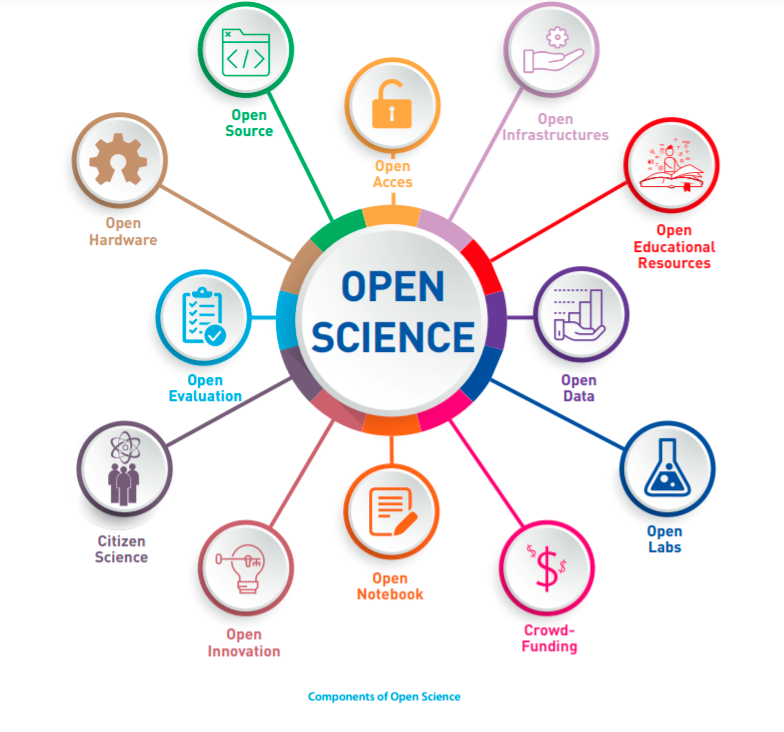 The many advantages of this movement include:

Historical statements of principles such as the Budapest Open Access Initiative of 2001 and the Panton Principles are driving forces which are trying to regularize licenses and disclosure for scientific data and scientific literature (2). 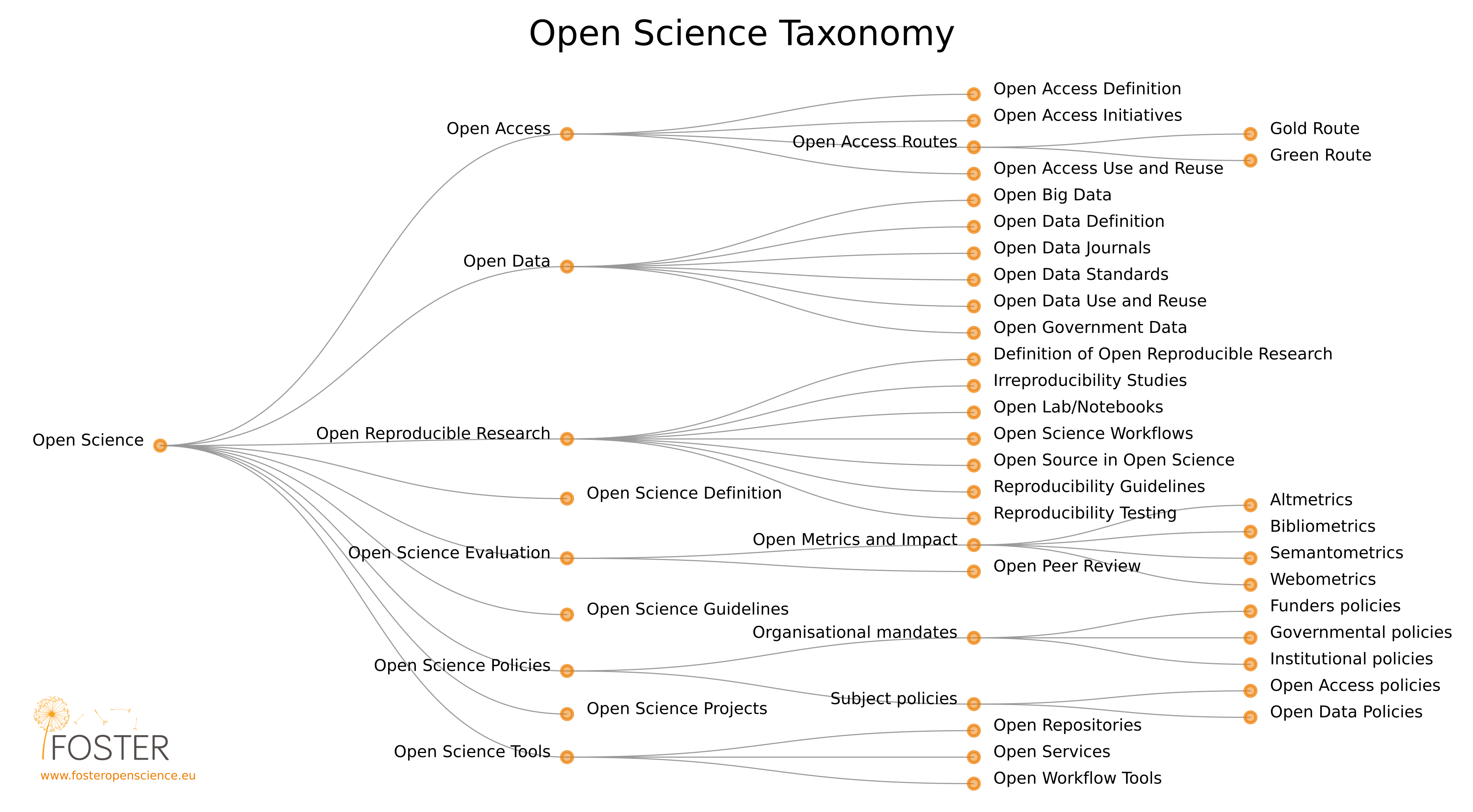 Why is open science so important in the digital age?

There is  a growing realization that as scientific research depends more and more heavily on computer code for simulations, calculations, analysis, visualization, and general data processing it is important to have access to this code just as it has traditionally been important to show (and derive) any new mathematical techniques introduced for analysis. Data repositories are also growing in importance as funding agencies require the publication and preservation of data generated by funded research.

The open science movement varies in the degree to which they require this, but patterns are emerging. Recommendations on licensing, such as CC0 for data, CC-BY for publications, OSI-compliant licenses for source code, and open formats for data are being established. Ultimately it is about empowering everyone to take part in science, with the Internet as a primary vehicle for the wide dissemination of this knowledge.

This movement is changing the way science is done, it is receiving backing from many funding agencies as they require data management plans, source code distribution plans, and greater validation of results through open access to these results for all. This also improves the transfer of knowledge from academia to the industry as full access is given either at the point of publication or after an embargo period (3).

A European strategy for Open Science

The European Commission has launched the "European Cloud Initiative - Building a competitive data and knowledge economy in Europe" to endorse Open science. Through the European Open Science Cloud (EOSC), researchers will be able for instance to process huge amounts of scientific data and share their scientific results while improving access to knowledge and thus, innovation (4).

Open science is a policy priority for the European Commission and the standard method of working under its research and innovation funding programmes as it improves the quality, efficiency and responsiveness of research. When researchers share knowledge and data as early as possible in the research process with all relevant actors it helps diffuse the latest knowledge. And when partners from across academia, industry, public authorities and citizen groups are invited to participate in the research and innovation process, creativity and trust in science increases. That is why the Commission requires beneficiaries of research and innovation funding to make their publications available in open access and make their data as open as possible and as closed as necessary. It recognises and rewards the participation of citizens and end-users.

Furthermore, the European Open Science Cloud will enable researchers across disciplines and countries to store, curate and share data.

The effective linking of open science practices to innovation and business models requires careful consideration of issues such as Intellectual Property Rights (IPR), licensing agreements, interoperability and reuse of data.

Horizon Europe, started in January 2021 is the research and innovation funding programme that will follow the Commission's current one, Horizon 2020. Open science-policy will continue to develop under this programme with many aims already defined.