The story of TalTech

TalTech is the most innovative university in Estonia.

This is confirmed by the reputation survey of Estonian universities, according to which the Tallinn University of Technology is known for its new and digital technologies.

Our curricula are regularly updated to meet the needs of the labour market and strong private sector practitioners are involved. TalTech’s learning environment is also constantly evolving – several laboratories have been renovated and more and more teaching is done via e-channels.

At TalTech, engineering and IT go hand in hand.

This is reflected in the curricula combining the fields. Engineers who have graduated from TalTech have created significant solutions for Estonia. This practical contribution will continue, becoming increasingly intelligent in the future.

We do real things that are created from scratch on the spot, like Iseauto, the first self-driving car in Estonia, smart road cover, or smart elevator. TalTech is also becoming a modern digital campus that offers wide opportunities for smart city development and is a testing ground for Estonian companies to test their solutions.

TalTech is managed in a modern manner.

Our goal is to pay more attention to maintaining and developing our management quality. In recent years, a number of executives and professionals with both private and public sector experience have joined us.

Over the past few years, we have fundamentally changed the structure of the university, making the work of schools and departments more efficient and concentrated. We are also digitising the processes at the university with the initiative of TalTechDigital, linking digitalisation to teaching.

TalTech is the most international university in Estonia.

We offer strong international higher education. We have students, lecturers, top scientists, and experts from all continents, (from 100 different countries in total).

Working together, we take entrepreneurship to the next level. We are the first point of contact for companies and government agencies to conduct research. In its teaching, TalTech is based primarily on the needs of the Estonian society and economy, thereby continuously generating benefits and adding value to Estonia.

TalTech supports companies in organisational and product development. Our Innovation and Business Centre Mektory brings together researchers, students, and entrepreneurs. Young people get inspiration, knowledge, and resources to establish and develop student start-ups.

TalTech as an academic leader

The courage to change, the will to evolve with the rapidly changing world of technology, and the willingness to debate on the basis of knowledge make TalTech an appreciated opinion leader in academic discussion.

We attach great importance to the distinctive high standard of science and teaching and academic freedom. Thus, TalTech has become the first university in Estonia to offer a tenure-based academic career model.

Explore the university from a bird's eye view

At TalTech, you can take a virtual tour around the campus. Wherever you are, with just a small amount of time you can get a quick guided overview of the amazing possibilities.

Take a quick look at our research projects and topics! Here are just a few examples of our excellent work and collaborations.

The Smart City Centre of Excellence - watch the video 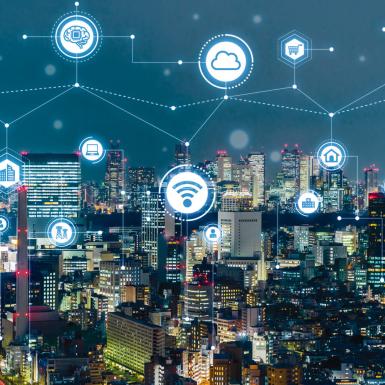 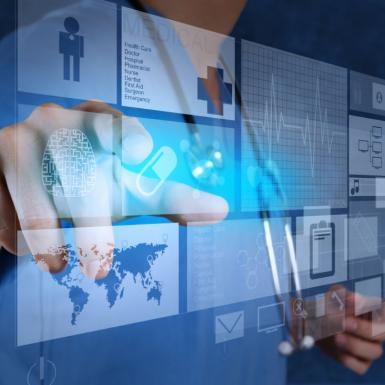 Technology in Industries - watch the video 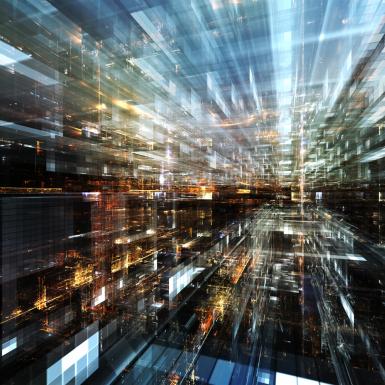 Valorisation of resources - watch the video 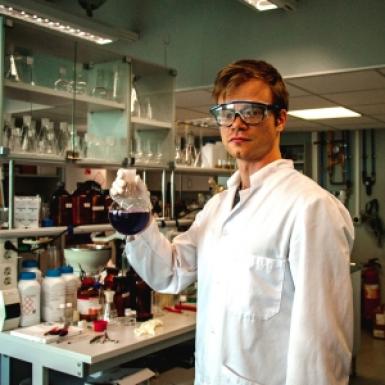 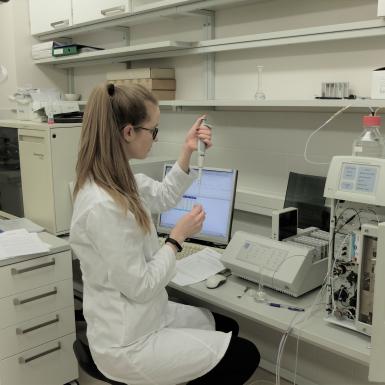 TalTech is the only university in Estonia that has everything you need, from a residential hall to dormitories on a compact campus, state-of-the-art laboratories, a modern library, a business centre, an active student house, sports hall, a number of restaurants, and numerous student organisations. This means there is always a way to put what you study into practice, meet new people, and make connections that will be useful in the future.

Take a quick look at student life in TalTech!

From special technical courses to Tallinn College of Engineering

The story of Tallinn University of Technology dates back to 17 September 1918, when the Estonian Technical Society, which united local technical intellectuals, started to organise special technical courses in Estonia, which was occupied by German forces at that time. After Estonia’s independence, the need for engineers, architects, and technicians increased. In 1919, the society continued its activities as a private school called Tallinna Tehnikum (Tallinn College of Engineering, TT).

In the interest of further development, TT was nationalised in 1920 and the young institution soon achieved the status of a state higher education institution. Until 1931, TT operated in tight conditions on Pikk Street, then moved to the headquarters of the former Russian-Baltic shipyard in Kopli. Although the aim was to build the school’s own building, it was not achieved due to a limited budget. However, despite the material difficulties, there were enough enthusiastic young people who wanted to study at TT.

Tallinn or Tartu: the technical university is established in the capital

From the late 1920s, the plan to merge TT with the University of Tartu inhibited its development. The situation did not improve until 1936, when the government decided that the technical university should be located in Tallinn. TT was changed to Tallinna Tehnikainstituut (Tallinn Technical Institute). In 1938, it was renamed Tallinna Tehnikaülikool (Tallinn University of Technology). However, the outbreak of the Second World War interrupted the rapid development. In the wake of the war, the university lost numerous faculty and students, not to mention assets.

During the Soviet occupation following the war, the university was named Tallinna Polütehniline Instituut (Tallinn Polytechnic Institute, TPI). It was called so until Estonia regained its independence. Despite general mental depression, the university’s level continued to rise steadily. From the 1970s, the spread of thoughts and ideas became more and more liberal. The student body grew and the qualification of the teaching staff increased. TPI made significant advances in research, thus gaining the status of the leading USSR technical university.

An important turning point was the beginning of the construction of the campus in Mustamäe in the early 1960s. The Singing Revolution brought about a breath of fresh air. The university participated actively in the ongoing social processes, making a significant contribution to the restoration of state independence. In 1989, the name of Tallinn University of Technology was re-introduced.

Over the next few decades, curricula have expanded significantly, the student and teacher base has become increasingly international, and operating conditions have improved. Today, the Tallinn University of Technology is one of the most recognised and largest universities in Estonia with more than 2,000 employees, including 1,200 teachers and research staff. Before World War II, there were less than 500 students there, but today, this number has increased nearly 30 times. The university already has almost 70,000 alumni who have all contributed to the development of Estonia.

TalTech – leading the way to a sustainable digital future

On its 100th birthday in 2018, Tallinn University of Technology, the leader of Estonian science, technology, and innovation, officially introduced the short name TalTech alongside its full name. The essence of the university, however, remains the same – a technical university which serves the Estonian state and people through top-level international teaching and research to renew the Estonian economy and to provide ideas for raising the standard of living throughout the world.